Mr. Smith earned his Bachelor's Degree from Messiah College in 1993 and his Master's Degree from Penn State in 1998. He spent his first seven years in the classroom teaching fourth, third, and second grades for the York City School District. He joined the staff of the Red Lion Area School District in 2000 where he currently teaches third grade at Larry J. Macaluso Elementary School and serves as building technology facilitator. In his free time, Mr. Smith enjoys spending time with his wife and daughter, working in his flower garden, taking care of his pool, and playing at Hershey Park and Walt Disney World.

Strategies for comparing fractions as taught in third grade EDM.

How to add multi-digit numbers using the Column Addition Method.

All About Me Project

This a sample of what an "All About Me" project should look like.

An overview of expectations and rules for Mr. Smith's Third Grade. 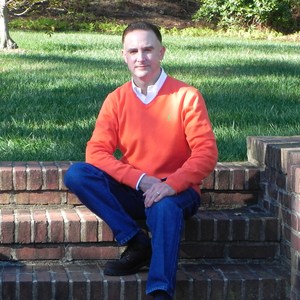 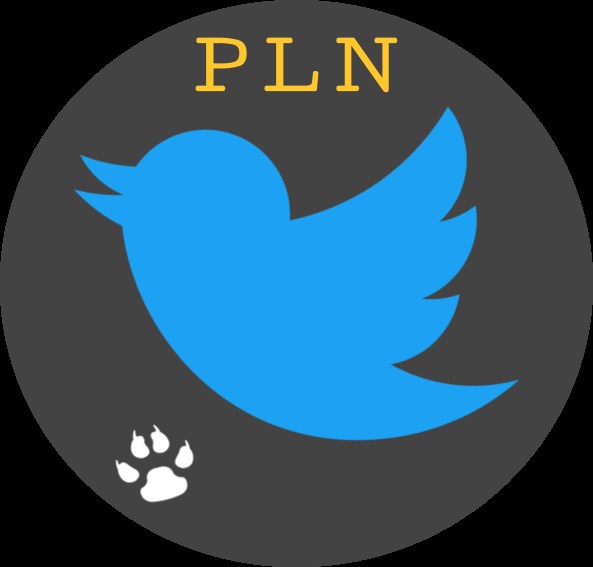 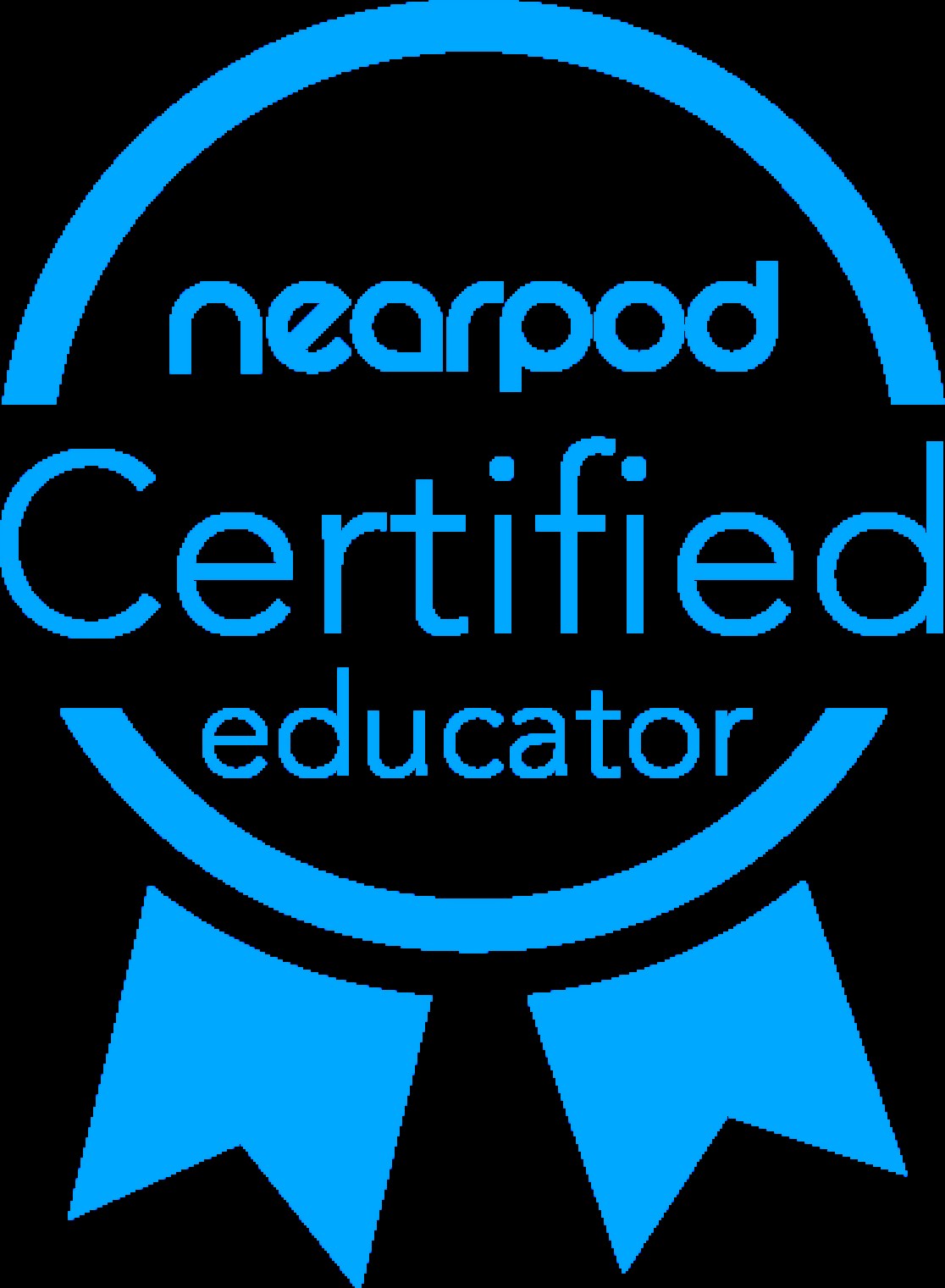